Our son, Robert James Smith (Robby), was born on February, 24, 2012, at 23 weeks gestation. Unfortunately Robby was born too early, and 2 hours after his birth he passed away. Although we cherish the hat that he wore while he was alive, it was entirely too big.

What started out as an idea for a one time donation to the hospital where our son was born became a non profit organization.

We currently send out hat and blanket sets to  bereavement photographers and hospitals all over the United States.

We are truly thankful for all of the love and support that we receive through Project Robby. There are people all over the United States who so lovingly make and send tiny hats, blankets, cocoons, and angel wings. 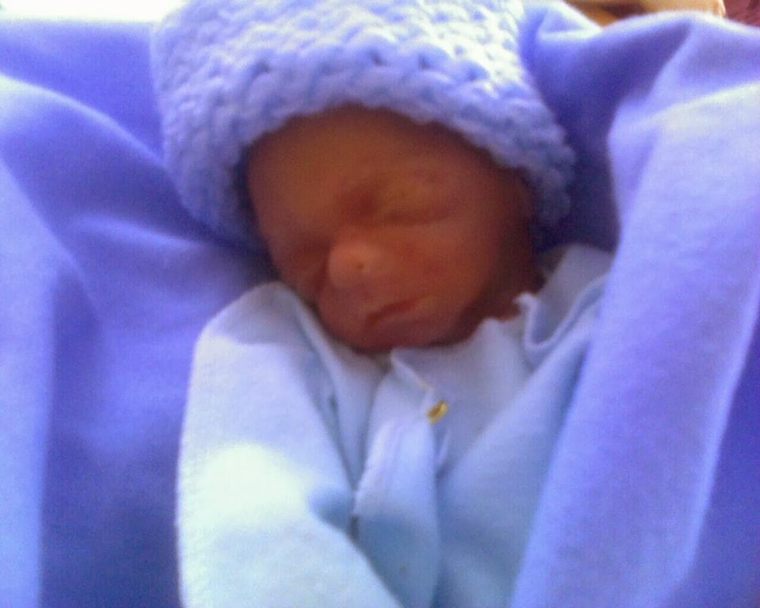