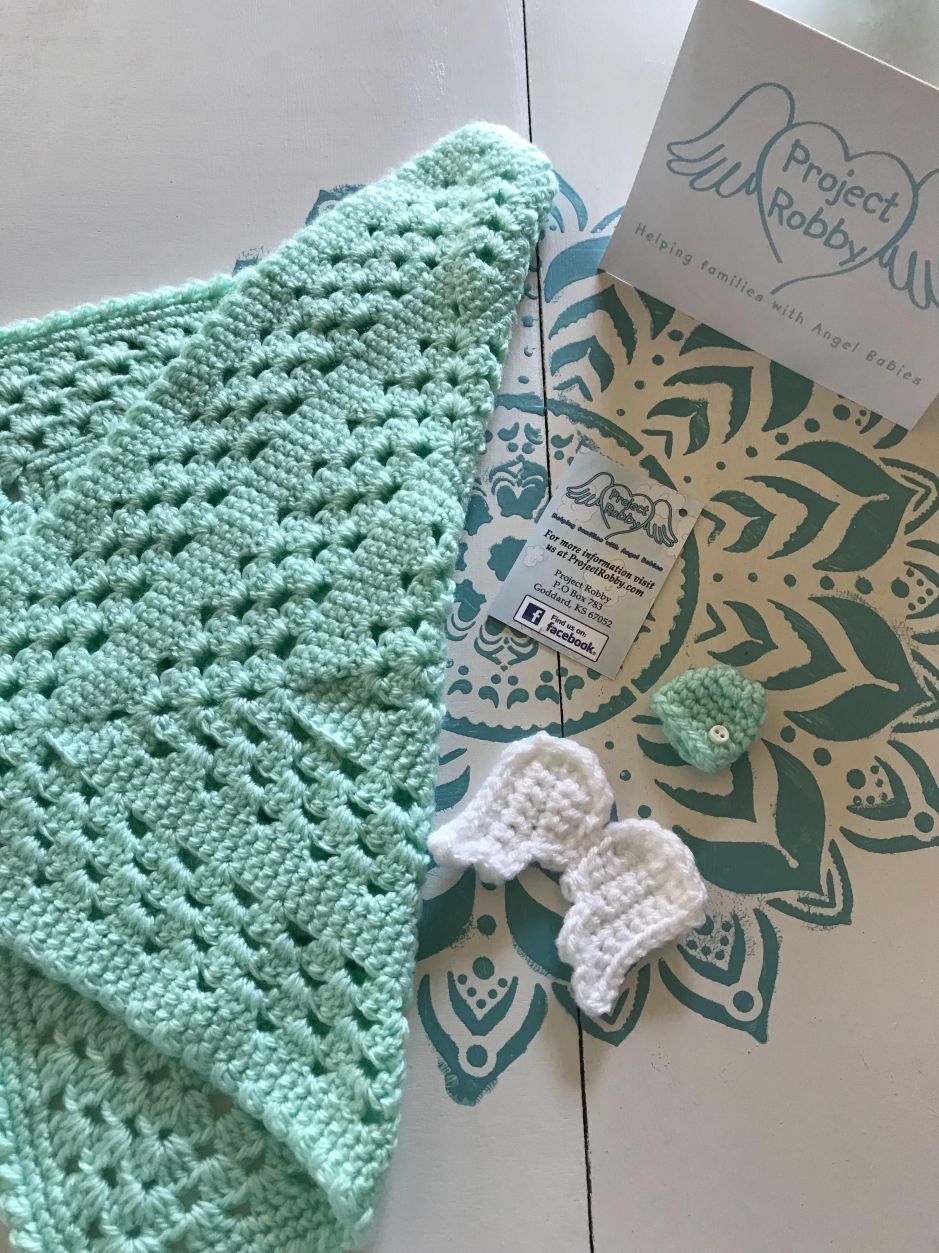 The following week I found out I had a missed miscarriage at 10 weeks gestation. I was devastated. I had to go in for a D&C. Through it all, even though no one was mean about, no one offered me anything to help with my grief. I received no ultrasound pictures, nothing. It was like everyone expected me to just forget about my baby.

What her Project Robby Keepsake Set means to her:

When I found Project Robby it brought me to tears. This meant I could have something to remember my baby by. When I received my package in the mail it truly meant the world to me. It meant the world that someone took the time to help a stranger with their grief when everyone else had expected to just pushed aside.