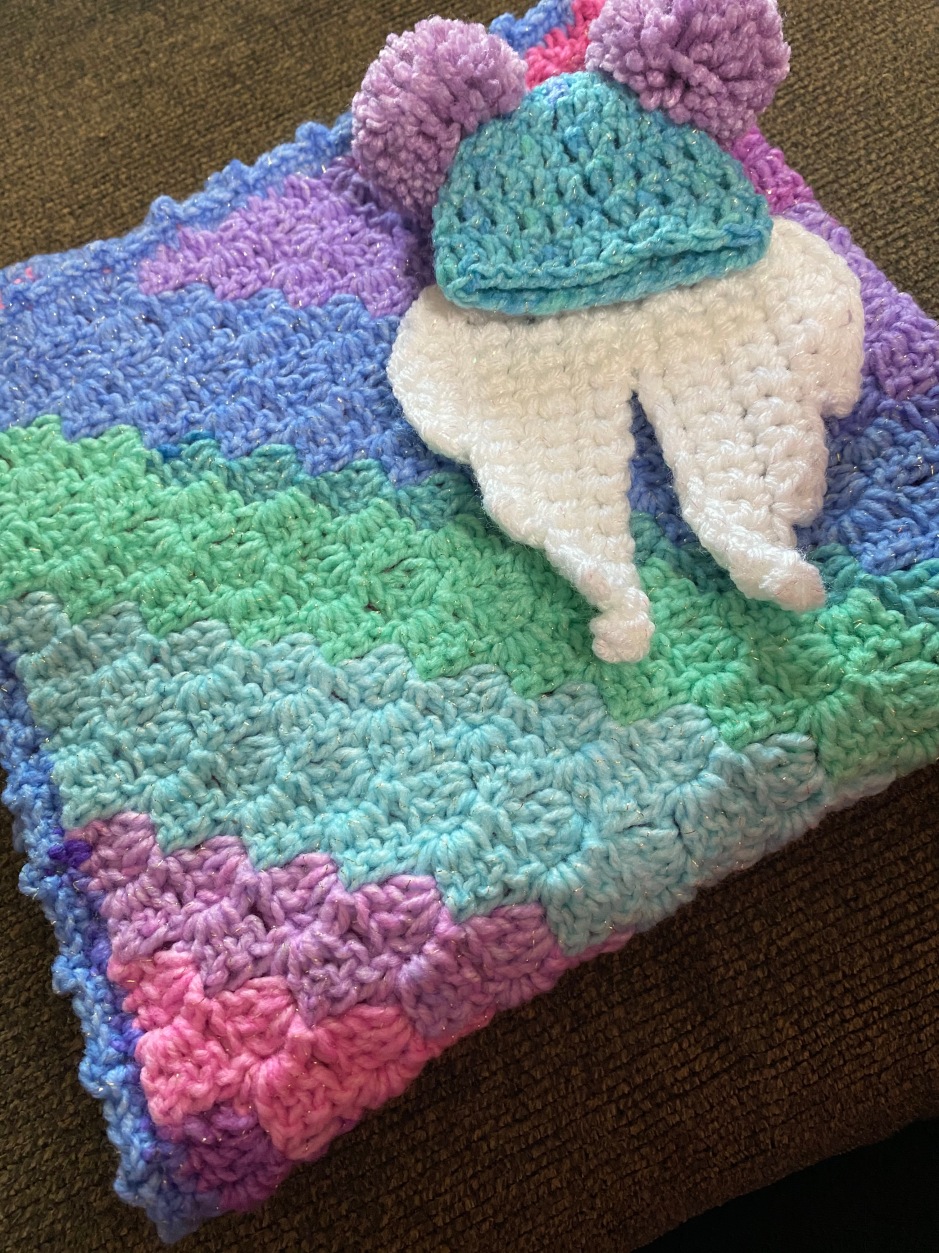 I was home alone and had a gut instinct that I needed to take a pregnancy test. Much to my surprise, it was positive. Having two previous miscarriages, I was scared and nervous. I didn’t know what to expect next, but we couldn’t turn around a run, so we took this on, knowing we had each other.

Being a type two diabetic, I was considered high risk. In my area, they have a group class not only for us high risk pregnancies, but specifically for diabetics. I had a group of woman who knew what I was going through, we became a family. After a couple meetings I finally felt like it was all going to be okay and started to get excited for this bundle of joy!

Week 8 went by, then comes week 12! I finally felt like it was okay to tell people that we were expecting, we passed the first trimester, which was HUGE in my book! As more people found out, we had a great support system that was excited to meet this bundle of joy.

Flash forward, we are at week 19, day 6. A day of fishing, doing what we absolutely love to do and m excited to teach our new addition the tricks of the trade. It was a day of no luck but lots of love and laughs. Boy was I tired though, we got home and wanted to rest, so we laid down. That’s when everything happened. So fast and so sudden. My back started to hurt, but didn’t think much of it. I mean, a boat seat isn’t exactly pregnant lady friendly. I took a bath trying to relax and relieve the pain. Only to make it worse, I had run out of options. So I laid back down, back and forth to the bathroom feeling like I had to go (sorry, tmi I know). Finally, one last trip and my water broke.

I was absolutely devastated because I knew… We rushed to the hospital, knowing to expect the worst. A little after midnight, on my 20th week to the day, July 29th, 2019 we gave birth to our baby girl, Paisley.

I didn’t want to see her and just wanted to go home. I didn’t want to be there, living a nightmare I didn’t think I would have to. I was just going to leave like she didn’t matter, without my baby. They took pictures with a disposable camera put in a bereavement box put nicely together by the hospital. In the state of WI when you give birth after 20 weeks, you must deal with the funeral home. I am SO happy for that law, because even though she may not be physically here, we now have her ashes. I would give anything to have my baby here with us but I know she’s somewhere, watching us. I have no idea how I came across Project Robby but I am SO happy I did. The set is absolutely beautiful and fits our baby girl to a T. This organization has GIGANTIC hearts and I couldn’t thank them enough for filling a void that I never knew needed to be filled. The blanket/wings/hat set makes me feel that much closer to our baby. ❤️

What her Project Robby set means to her:

This Project Robby set makes me feel so close to my baby. Like she mattered. I love this set, more than anything!