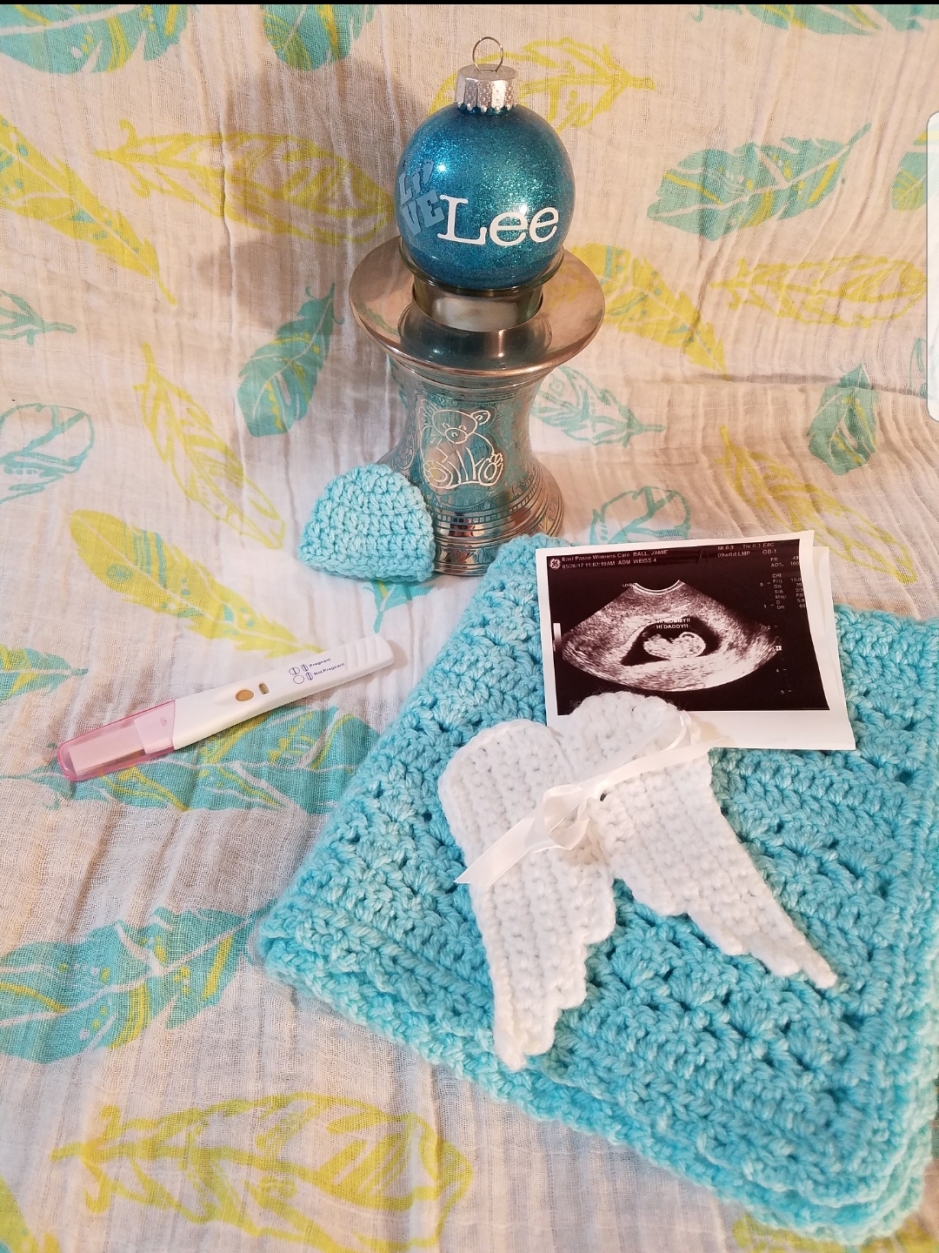 Jamie’s Story: I lost my only son at 16 weeks and 5 days on 7/18/17. I was determined to have a vaginal delivery and in doing so I bled out and almost lost my life. I would do it the same way over again in a heartbeat.

What her Project Robby Keepsake Set means to her: It means the world to me. I had the blood test to find out the gender and I was told I was having a girl so everything I had for my baby was for a girl but when they performed the autopsy I found out I had a little boy. The keepsake is the only boy thing I have to remember him by.