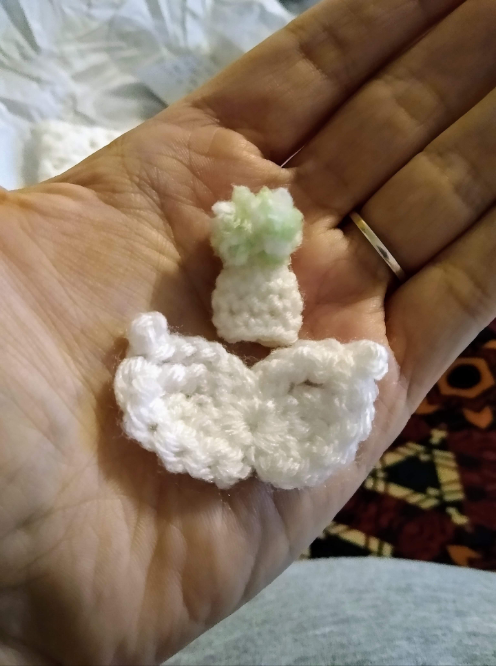 I found out I was pregnant unexpectedly since I was taking BC at the time, since this was pregnancy #3 I was shocked but excited. A week later I started bleeding and miscarried.

Until this point positive test=baby so I was devastated.

My miscarriage happened September 15th 2018. I was 5-6 weeks along. We named our Angel Charlie Lynn.

What her Project Robby Keepsake Set means to her:

Everything! Since it happened so early I had nothing to look at for my sweet angel. Having a project Robby set means I have something to hold.